Getting Consumers To Say Yes: Scarcity

Cialdini, professor of psychology and marketing, was in many ways before his time when his book “Influence” was published 1984. He lays out six ways you can get people to say yes, without really asking..

It’s worth noting that the effectiveness of all these persuasion principles weakens significantly if the person being persuaded is aware of the technique being used. In other words, the principles operate primarily at the non-conscious level of formin impressions and determining meaning and value. When they’re exposed to the light of conscious deliberation, their impact on choice declines.

I’ll write about each principle and show examples in six different posts.

Cialdini’s final principle is the principle of scarcity, which states that people are highly motivated by the thought that they might lose out on something. Call it the Eternal Teenager Principle: if someone tells you that you can’t have it. You want it.

In fundamental economic theory, scarcity relates to supply and demand. Basically, the less there is of something, the more valuable it is. The more rare and uncommon a thing, the more people want it. Familiar examples are frenzies over the latest holiday toy or urban campers waiting overnight to pounce on the latest iPhone.

Marketers trigger this effect by using all kinds of tactics to suggest that products, or low prices, might soon be gone.

Voga.com is counting down to the second when the sale will become unavailable. (Which never happens..)

Soon Out Of Stock!

American Airlines give the impression that you need to hurry before the cheaper seats are sold out. 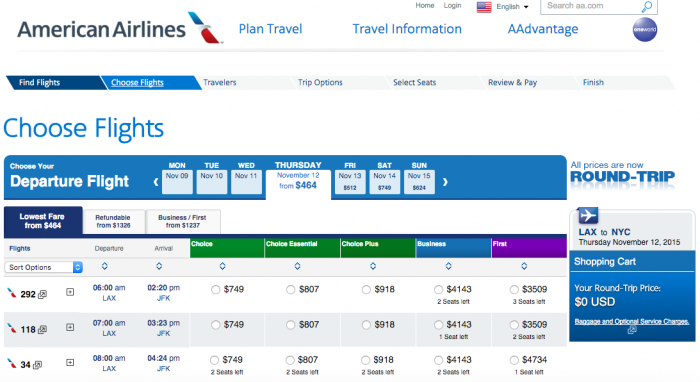 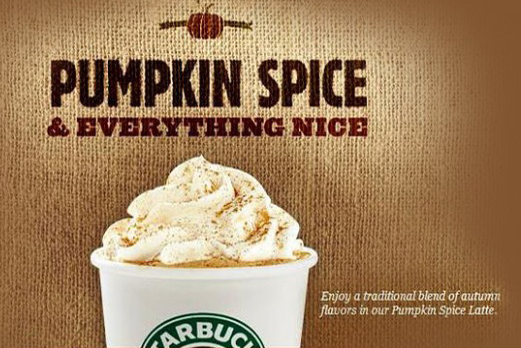 Do you have any other good examples of scarcity?