The launch of Pixar’s latest animated film, Inside Out, is imminent. While most will watch the film for its story and animation, there’s an interesting backstory.

Much of the story takes place inside the head of the main character, the 11-year-old Riley. Five emotions interact there, voiced by actors like Amy Poehler and Louis Black.

The emotions are Joy, Anger, Disgust, Fear, and Sadness. These might sound like the fanciful creations of a fiction writer, but in fact they are based on sound science.

As described in The Atlantic, the film’s director, Pete Docter, consulted extensively with psychologist Paul Ekman. Ekman is the creator of facial coding– the characterization of different human facial expressions into a discrete set of emotions.

Ekman actually identified six universal emotions that appear in human faces, but “surprise” was eliminated in the movie due to its similarity to fear. The remaining five in the movie are Ekman’s.

Coincidentally (or not), Ekman co-authored the similarly titled book, Emotions Inside Out, in 2003.

Ekman’s research resulted in his developing the Facial Action Coding System(FACS), which is the basis for today’s increasingly popular neuromarketing application of facial coding. As subjects watch commercials, view products, visit websites, etc., their facial expressions are monitored to gauge their emotional reactions.

Roger Dooley is the author of Brainfluence: 100 Ways to Persuade and Convince Consumers with Neuromarketing (Wiley, 2011). Find Roger on Twitter as @rogerdooley on Brainy Marketing on Forbes and on his website, Neuromarketing. 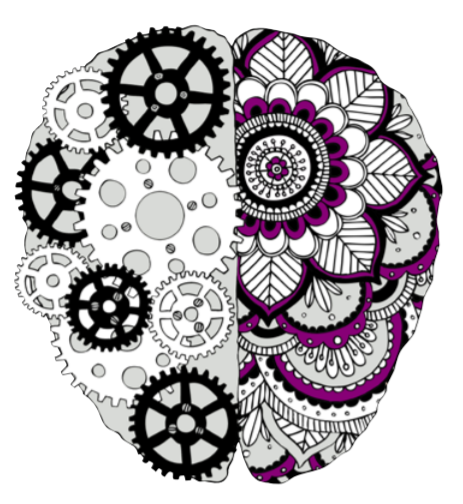